I came to know about Georgia, first, from a Bengali series named, Mem Bou depicting the life of a foreigner woman who come to Kolkata and marry a Bengali and settle down in the city, imbibe the culture and rituals of the place until she dies an untimely death and further becomes a vindictive spirit!

Then, Georgia unfolded in front of my eyes in all her post Soviet melancholy against the gorgeous backdrop of a snow kissed Tbilisi mountains. In its short run of 25 minutes, Tamta Gabrichidze showcases a mellow story in the Netflix short film, “The Trader. From the hinterlands of rural Georgia, soaked in simplicity, visceral necessity and somewhat predatory nature of everlasting rule of commerce.

The short film revolves around a tradesman buying stuff from thrift shops at an urban set up, filling up his dilapidated bus and visiting rural Georgia, inhabited by the underprivileged, the marginalized, those whose aspiration of life has been brutally stunted to the ground. In turn, they grew up finding respite in the lap of nature, in her abundance, in her limited outlook. the trader trades not in exchange of currency, but for potato. Sacks full of potato fill up the trader’s bus, yield of year long toil and hard work. Potatoes that feed the poor, potatoes that do not question their sense of contentment.

The film evokes a lump in your throat. As an Indian viewer, I felt The Trader could have been a true story from the Indian villages. In fact, I vaguely recall if Bhibhutibhushan’s novel Aranyak from Singbhum, Bihar had a similar story of a tribal woman spending all her remuneration for a piece of mirror or hair clip. In case of Georgia, that could be a shining sling bag or a lipstick.

A grandmother comes, toothless, and asks for a little something. She demands a gift which goes unanswered. She offers a lira. She laments, she has nothing no-one. Her eyes plead. But the trader’s heart is made of stone and sand. The short film is made of many such allegories, of a man who is thankful to be able to work, of a child who does not how what to answer about his future aspiration.

At the end, the trader is asked if he is willing to have beef stew or potato. He chuckles. He states he would return soon to the village, may be that day itself.

All you as a viewer is left out with a sense of void. How much potato actually makes up for those frivolous lifestyle stuff? 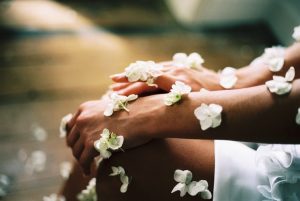 How to Get Glowing Skin at Minimal Cost: 10 easy Home Remedies

As an avid traveler, I expose my skin to harsh sunrays and saline beach breeze more often than required. With time passing by, I age, albeit gracefully, but also realize my skin is the first canvas that picks up those fine lines! The subtle fine lines and wrinkles by the eye line, the menacing acne […] 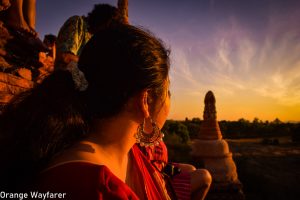 My Experience with Covid!

Objective of this Blog: My experience of surviving a mild Covid infection with limited symptoms. I tested negative the day before I started for Leh. I was to travel in Kargil, and then explore a part of Leh. It was the last bit of winter I was super excited to experience white Ladakh in relative […] 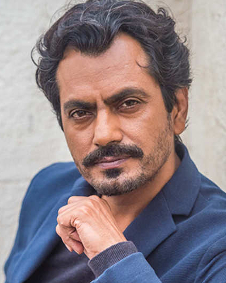